Here we present, a gallery of executive group photos, through our history. 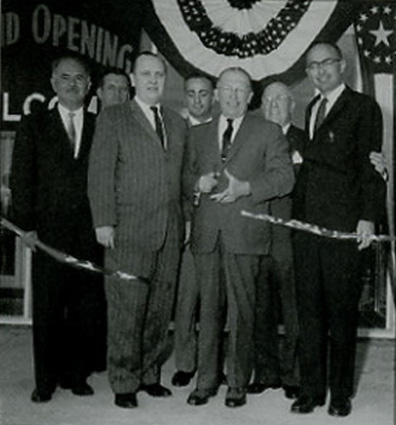 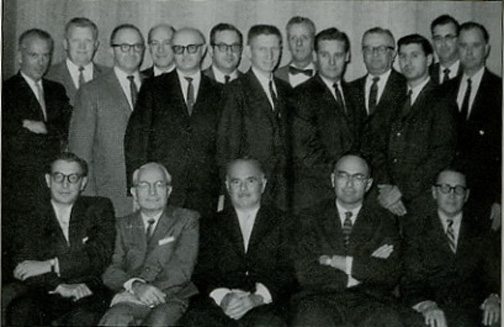 In the back among others, are Howard Spiess, Nick Lavidor, and Jim Collins. 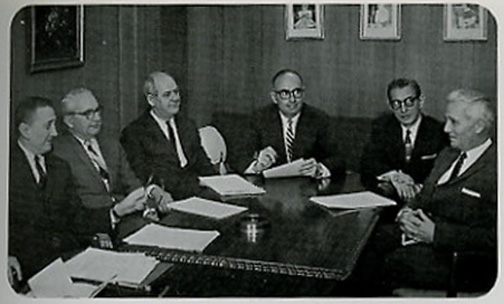 General Cinema officers in 1965 include (from the left) Ed Lane, Treasurer; Sam Seletsky, 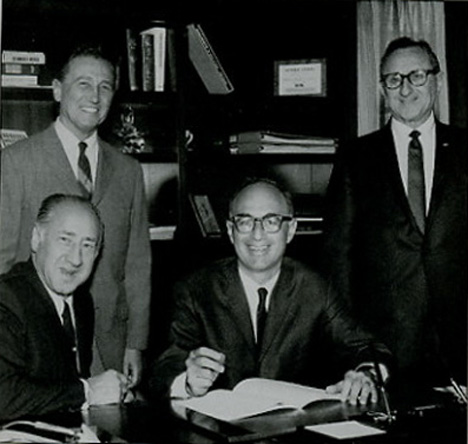 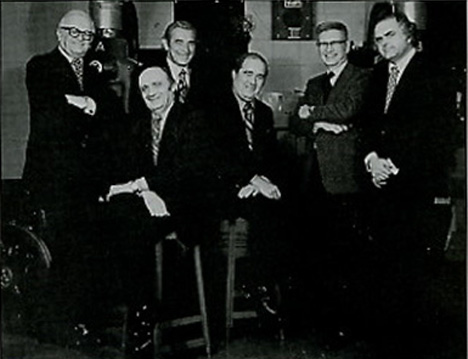 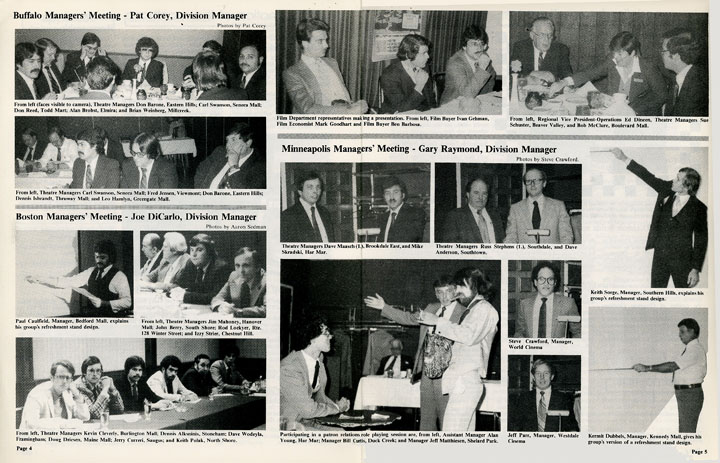